PHOTO: By permission UN TRUST FUND/Phil Borges
The Scheherazade Initiative is a partnership between Music for Life International and the United Nations Trust Fund to End Violence against Women, to raise funds and public awareness for some of the world's most catalytic, innovative, and promising approaches to eliminating gender-based violence. This initiative culminates in a benefit concert of the great Scheherazade-inspired works of Rimsky-Korsakov and Maurice Ravel at Carnegie Hall, on October 19, 2015, which will serve as a tribute to the resilience of women, their families, and their communities in the face of often unspeakable violence as well as an urgent call to the global community to take action to make the world safe for our sisters, mothers and daughters.
Through a series of fundraising concerts, ticket sales, sponsorships and donations, the Initiative will support the UN Trust Fund as a critical source of funding for civil society organizations and a vital mechanism for translating government commitments to ending gender-based violence into concrete action. It will also connect audiences around the world to the innovative and effective strategies pioneered by UN Trust Fund grantees to prevent violence against women and girls.

"To date, the UN Trust Fund has supported over 350 initiatives in 128 countries with more than $86 million in grants, combining multiple areas of intervention to respond to women’s interrelated rights and needs from physical safety to economic security."

"The UN Trust Fund is delighted to embark on this new partnership with Music for Life International," says Aldijana Sisic, Chief of the UN Trust Fund. "The Scheherazade Initiative will not only provide critically-needed resources to support our efforts to end violence against women and girls, but will also connect individuals around the world to our cause in an entirely new way."   "Scheherazade embodies the power of women over the centuries, around the world who have creatively worked in spheres large and small, private and public to stop violence. Scheherazade, as the narrator of the Tales of the 1001 Arabian Nights, is an archetypal figure, who not only neutralized the violence directed against herself but has enriched global folklore for generations. Over the last millennium, her legend has been an inspiration for composers, poets, writers, painters, sculptors and other artists."
- George Mathew, Artistic Director, Music for Life International 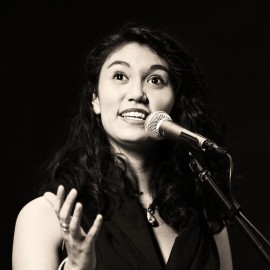 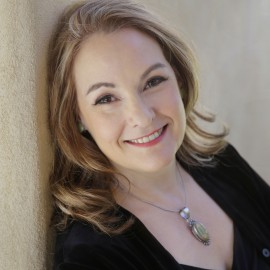 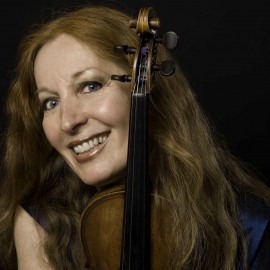 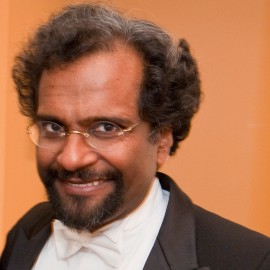